Tell Me, What Should I Eat?

Most of us face this dilemma.
What should I eat?
Let me take you through a tasty journey
Please refer to the links (click words given in green and blue) for forming your own opinion
I admit a little exaggeration!
(by 'those' people) 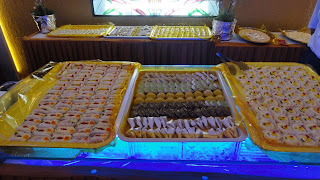 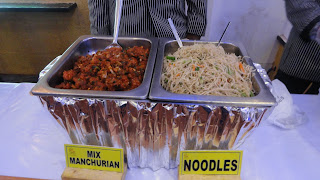 Tell me, what should I eat?


Thought that I am an incurable non-vegetarian.

Then I realized it is a bit dangerous road to tread on .

That was when they told me to cut down on Red Meat.

They said red meat is high in saturated fat and contains high levels of dietary cholesterol.

They suggested white meat instead.

Therefore I turned to white meat.


They pounced on me and told that cooked chicken contains Heterocyclic Amines, Salmonella, Campylobacter etc.

They said, you can have sea food. It is the safest.

No, they said. You can’t eat all types of seafood.
You should avoid prawns, sardines etc.


They have high purine content and can raise the uric acid levels.

So I limited myself to a few.
Then came a warning.
Fish contains ammonia and other preservatives and that are harmful…..


They told me to stop fish and have only egg.


So I became an eggitarian.

Then they said, you shall not eat the yolk. It contains dangerously high levels of cholesterol

But you can eat the white, it is full of protein and helps weight loss

I started having curries with egg white.

That was the time they told that even white is not that bright.

They declared. Only vegetarianism is best for human body.

Though sad, I started with what all I liked in vegetarian dishes.

I liked potato, they said No. It will increase the risk of type II diabetes.

I started tapioca, one of the staple diets of my State.


I liked rice for years. They said no rice please. 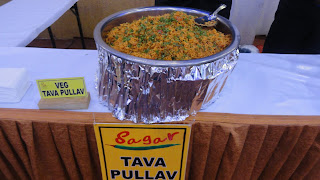 It will turn to sugar and will make you fat.


No wheat, no maida. All contain carbohydrates.


I was asked to have only ‘Greens’, nothing else.


I searched for what I liked among Greens.

They said don’t go after such pretty stuff.

I bought cabbage, they said it is garbage.

Then I tried broccoli and cauliflower. They said it may contain worms

Then I settled for tomato. But they said, avoid tomato. Latest study indicates even small quantities may cause kidney stones. 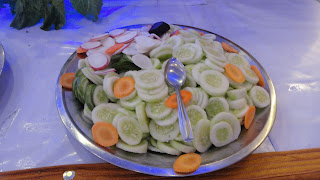 
They said all colours are bad whether it is red, yellow or white except green.

They told me to go for only green leafy vegetables.


So I decided to be faithful and became a grass-eater.

They said kheera, we get from vendors are grown in very unhygienic conditions and are harmful for health.


That was a long sermon.

They told me to stop the greens!

They said it is better to have a diet full of fresh vegetables and raw fruits.

But they said, don’t have grapes. They contain pesticides.
In fact, they told me not to consume ‘Dangerous Dozen’ fruits: 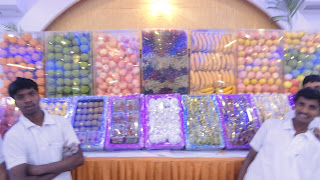 They said: Don’t have bananas and mangoes. They are full of sugar. They will make you fat!


Papaya. Not all varities are good.


Only the small ones!! I don’t have any clue why?

It is better not to eat anything. Better to drink!

They said one or two pegs, not more than thrice a week.

They said, a little alcohol is good for heart


Before I started, they said alcohol is deadly, but one can have beer, it is barley.

I started relishing my beer. It was very refreshing.

It didn’t last too long.

They said beer is more dangerous than Brandy, whiskey and Rum. It will reduce the amount of  enzyme that breaks down triglycerides and spurs the liver to make more triglycerides…


But one can have Wine


Then they corrected. Not white wine. Only red wine.


Before I started knowing various brands of Red Wine, came another warning.

All ‘hard’ drinks are to be avoided.

So I went for ‘soft’ drinks. 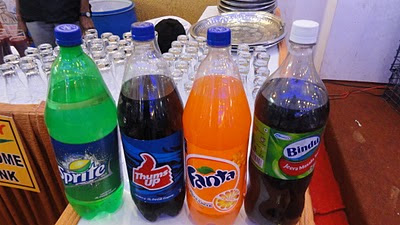 I picked Pepsi and Coca-Cola.

They said No. They are very harmful


I sipped fanta and mirinda

They said No. They are to be avoided

I went for packaged juice. Orange, Apple etc
Then they told me it contains preservatives (though not mentioned)

They told me to drink natural ones.

They told me to restrict myself. It contains sodium and that may raise blood pressure


They advised me to drink milk
Then came the new study by them.


Milk is not good for health (not breast milk!). Milk is not for humans but for calves.


One can have curd or buttermilk.

But I couldn’t continue with milky stuff for long.. 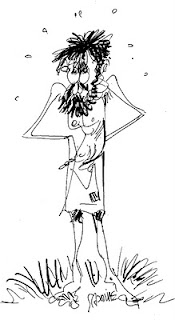 I ordered cans and cans of mineral water… It tasted great. At last I found something safe.


Then they e-mailed me a new study report.

Oh What should I do?

I should just breathe thin air.

They said, breathe as much you can….

But only for some more time…


Within a few years

I need to put a mask

Also need to buy the air if I need to breathe

It will not be available in the open market.

For that I need to book an oxygen connection.

Oxygen cylinder will be delivered at my door step by the licensee.

But I need not worry.


Government will subsidize its price.

Once that becomes unstable…

Better that I am unstable..

So that I will be unresponsive
..

I should not blame.

I too am responsible for this.

Even when I am stable.

Am I too late?

Are we too late??

To change our lifestyle!
To save mother earth!!

Please tell me, what  you think!