The 'Queen', the Marriage and the Tears

Why do men and women who do not get a suitable ‘alliance’ continue to sulk? 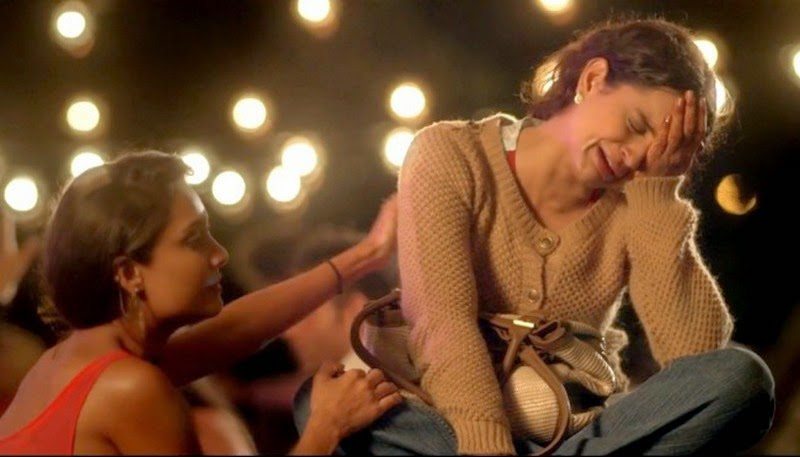 Rani, whose role played by Kangana Raut in the Hindi movie ‘Queen’, was shattered when her fiance Vijay acted by Rajkumar, who won the national award for his role as a lawyer in the movie ‘Shahid’(read my review of Shahid here) suddenly conveyed his decision to backtrack. By the time the wedding celebrations had started at her home and the relatives had already arrived. She cried and pleaded before Vijay.  But the fiancé refused to budge. Rani ‘rescued’ herself from the grief and shame by going ahead alone to Paris for ‘honeymoon’ pre-booked by her father. Vikas Bahl, the director of this beautiful movie has showcased how Rani became a real queen by becoming independent!

Now, let us come out of the reel life to real life. When a busy architect Sunil decided to marry a leading advocate’s daughter, he had a lot of dreams about marriage and family. He sensed something bad just after the engagement. Ramya was too immature. Though he wanted to call off the marriage, he was prevented by his relatives stating that she would be fine after marriage.

After their marriage, there was not a single day without a fight. She was unhappy because he chose a domestic location for honeymoon whereas she dreamt of being at Paris with him. She fought with him during the entire period of honeymoon stating that he was miserly. She harassed him for any call that he received, if that happened to be from a lady. She distanced herself from his family and stayed put in the bedroom and asked the maids to serve the food in the room. Among several incidents Sunil narrated this:  One day after a temple visit she asked him to take her to a particular restaurant in a five star hotel for dinner. He readily agreed and told her that he has not taken the purse containing the debit cards with him, but he has about Rs 5000 in his pocket. He told her this so that she would order food that would cost less than the above mentioned amount. She called for the menu card and ordered a signature dish of the hotel for her, which would cost Rs 5000/- And then she asked him to order whatever he wanted. Sunil didn't order as there would be no money left for him and he knew that she would never open her purse which contained money that she used to take from him. He thought he will have a bit from the dish ordered by her. When the exotic dish arrived, she had nibbled just one or two spoons of the stuff and asked the bearer to take it away as the dish was not to her liking without giving a chance for Sunil to have the food. She quickly left the dining hall without waiting for Sunil. He followed her towards the car after paying the bill. He was used to such behaviour from his partner and regretted being into a relationship with a girl who came into his life to destroy his peace, happiness and enthusiasm.

After hearing Sunil, I felt really sorry for him. How would he spend his life with a person like this? It would be better for such persons to lead a life alone rather than in continuous unhappiness. 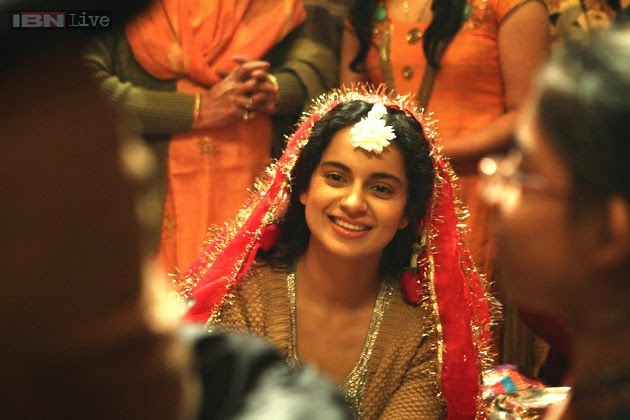 But why do people jump into marriage thinking that it is a mandatory social institution and everyone is eligible for that? Why do parents worry too much about their children when they cross the ‘marriageable age’? Why do most women and many men are desperate when they don’t find a suitable match? Why does society think that everyone (other than those who opt for celibacy for religious or spiritual reasons) should get married after a certain age?

Sumit and Sujata knew each other for three years before they got married. After marriage, Sujata told categorically: ‘I have married only you. So don’t expect me to be in touch with your family members.’ She refused to go with him to meet his parents on weekends or holidays. Sumit didn't project that as an issue to avoid any unpleasantness in their relationship, though he felt hurt by her approach. He looked after her parents as she wished. But later, life became intolerable for him. He found her to be very selfish. Incidents narrated by him might look trivial for outsiders, but he felt hurt by her behaviour. Sujata refused to give her vehicle when Sumit wanted to go for an urgent meeting, when his vehicle was in the workshop for repairs. Many times he found nothing for him to eat when he reached home late from the company. Once he had to go to his relative’s house to sleep as she deliberately bolted the house from inside so that he will not open the house with his key. The reason was an argument over a silly issue that morning! Sumit, who was very patiently tolerating Sujata for long, took a decision to file a divorce petition. At that point of time Sujata realized her mistakes and refused to agree for the divorce. Sumit said: ‘Enough is enough. I don’t mind staying single for the rest of my life. But I can’t stay with her!’.

Though there is no accurate statistics of divorce rates, reports indicate that there is steady increase in divorces in many countries.

The phrase ‘The seven-year itch’ is very popular among those who keenly watch the separations and divorces in society. It is said that between 4 and 7 years of marriage couples get affected by this and they either get divorced or get adjusted to each other by the 7th year. But the scenario is different now. Many divorces happen within a few months of marriage. Patience and toleration limit of the new generation is much less than the older generations! Many in the older generation were scared of the stigma attached to the divorce those days and quietly adjusted to their partners. In the Booker Prize winning novel ‘The God of Small Things’ by Arundhati Roy, she has written that the lady of the house cried when her husband died, not because she loved him but she was used to him!

Marriage is a privilege. Is it for everyone?

There should be an opportunity for ‘due diligence’ to the couples to get familiarized each other to decide whether the person who he or she is going to get married is the right person for him or her. Premarital cohabitation that prevails in some tribal communities before marriage would not be an appropriate proposition from the point of view of morality or religion. Instead of being in love, two persons can be close friends for a long time with the approval of their families so that they can understand each other’s temperament and attitude much better. The only condition is that they should not become ‘lovers’, as in that case, they may get blinded!

Pre-marital courses are compulsory among a few religious communities in some countries. A comprehensive short duration course should be made mandatory for all persons who wish to enter the institution of marriage.
The state should increase the minimum marriageable age for people. (For example, 35 years)as there are many benefits. a) The unrealistic expectations will reduce, b) By that time they will be financially independent, c) They will be emotionally more mature, d) They will get enough time to make the choice, and e) There is a possibility that this would have a positive bearing in highly populated countries.

Once a couple decides to marry, they should not jump into the status of parents without making their marriage stable. Only mutually responsible couples can become responsible parents. Pregnancy spacing needs to be promoted by government through incentives.

The author of the book ‘Sirach’ in the Bible wrote:  ‘I would rather live in the same house with a lion or a dragon than with a bad wife.’ It could be applicable to both husband and wife. Therefore divorce might be a necessary evil in some cases. But the governments need to make divorce rules and procedures gender neutral rendering justice to both.

Though marriage is not a joke, most of the jokes shared and enjoyed by many married adults are related to marriage and spouses. Henry Ward Beecher said, ‘Well-married person has wings, poorly-married has shackles’. Love, trust and selflessness can produce happy relationships.

Hinduism presents a unique dimension. An interpretation says, 'Marriage is not a social contract temporarily entered into under the influence of romance or dissolved at one’s pleasure. It is the most important religious sacrament, necessary for every individual to realize fully one’s potential and to fulfill the responsibilities which one’s owes to one’s self, one’s family, one’s ancestors and to society at large'. Islam considers marriage as a social necessity and religious obligation and there is no role for celibacy. Marriage is indeed a contract and a sacrament. In a contemporary reading of gospel of St Mathew it is written:  "Not everyone is mature enough to live a married life. It requires a certain aptitude and grace. Marriage isn't for everyone".

“Marriage is not a noun; it’s a verb. It isn't something you get. It’s something you do. It’s the way you love your partner every day.”(Barbara De Angelis)

(Views are personal. Images given are stills from the movie 'Queen'. I recommend all the girls [guys too] to watch this movie)
© Sibichen K Mathew
By sibi at 5:45 AM