Following are some of the good movies I watched recently. I strongly recommend these movies. Don’t miss them , if you get a chance to see.

Making a movie is not just for entertainment. Or for big money. This is one movie, for which, Producer Aamir Khan and Director Anusha Riszvi deserve great recognition for their joint efforts for a good cause. I remember the series of articles written by Journalist Sainath in The Hindu and Frontline on farmer’s suicide. This movie realistically depicts the conditions of the poorest of the poor in a very remote Indian village. Excellent photography and script. Most of the actors are from a prominent theatre troup and one can’t believe that many other actors in the movie are actually ‘adivasis’. I have not seen any other movie in the recent past where one felt that it was just a live telecast of an actual happening.
I do not know why the movie was given an ‘A Certificate by the Censor Board. I strongly feel that children should be encouraged to watch this movie.
Every one should watch this movie! (Especially the politicians, bureaucrats and the fourth estate)

The Boy in the Striped Pyjamas 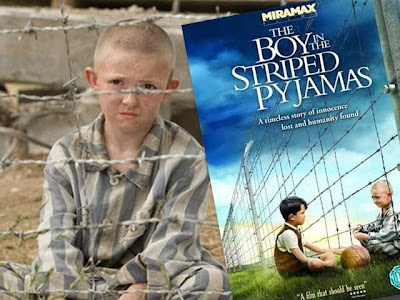 This is an excellent movie worth watching. The film focuses on an eight year old boy in the holocaust ‘settings’. His father was an SS Officer in Nazi Germany and was transferred and placed as in charge of the concentration camp.
﻿
The director Mark Herman showcases the experiences in the concentration camp and narrates the tales of horror, terror, love, innocence and pain revolving around the Nazi camp. Watch this movie to understand the finer emotions of the people who were subjected to unimaginable torture. But the main theme of the movie is the innocent love between Bruno, the eight year old son of the Nazi officer and Shmuel ( of the same age), who is the son of a Jew, living in the Nazi camp. We have only heard of the horrifying life under Hitler. This movie will definitely take us through the life of innocent men, women and children who were victims of racial prejudice, greed and animosity. 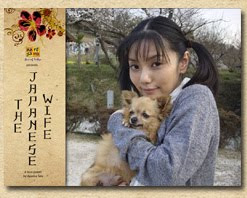 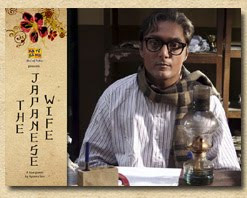 Another wonderful movie from Aparna Sen. Based on the story by Kunal Basu, the relation ship between a shy arithmetic teacher Snehamoy Chatterjee (Rahul Bose) from Bengal and his pen-pal Miyage (Chigasu Takaku) from Japan has been portrayed beautifully. Though dragging at times, one should appreciate the unique theme. Ensure that there is English sub title, since many dialogues are in Bengali.


This is an excellent movie, set in the backdrop of Nazi concentration camp. The movie centers around a happy Jewish-Italian family and their subsequent life in a concentration camp. First half of the movie, is like a romantic tale. Second half, clearly depicts the sufferings of people in the concentration camp. One cannot forget the sincere attempts of the father (played by Roberto Benigni) to make his son Joshua believe that whatever happening in the camp is nothing but a game. His efforts to protect the innocence of his son in the fascist environment is remarkable. 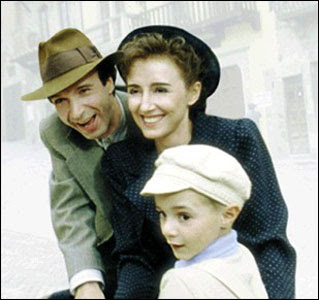 A brilliant contribution from the Director Priyanandanan. Based on a novel by K P Ramanunni, the movie tells the story of love and life of Karthiyani, the daughter of an upper class Hindu feudal family (played by Sharbani Mukherji) and a nomadic Muslim trader (played by Prakash Bare). 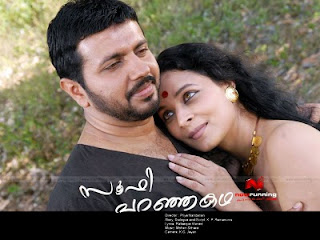 Several films are released in Malayalam, but only very few are worth watching. ‘Sufi Paranja Katha’ is one of the best films the Malayalam film industry ever produced. I strongly recommend this movie for anyone who is interested in watching a good Malayalam movie. 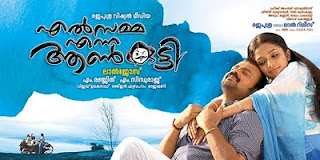 A movie, beautifully directed by Lal Jose. You can see a short review by me in the link my review in sulekha
By sibi at 4:38 AM