Most viewed blog posts in 2011

Some of my blog posts of 2011 had thousands of views. I have given below the top 7 articles published in Cyber Diary (in terms of maximum readership)in 2011. Read them if you have missed. 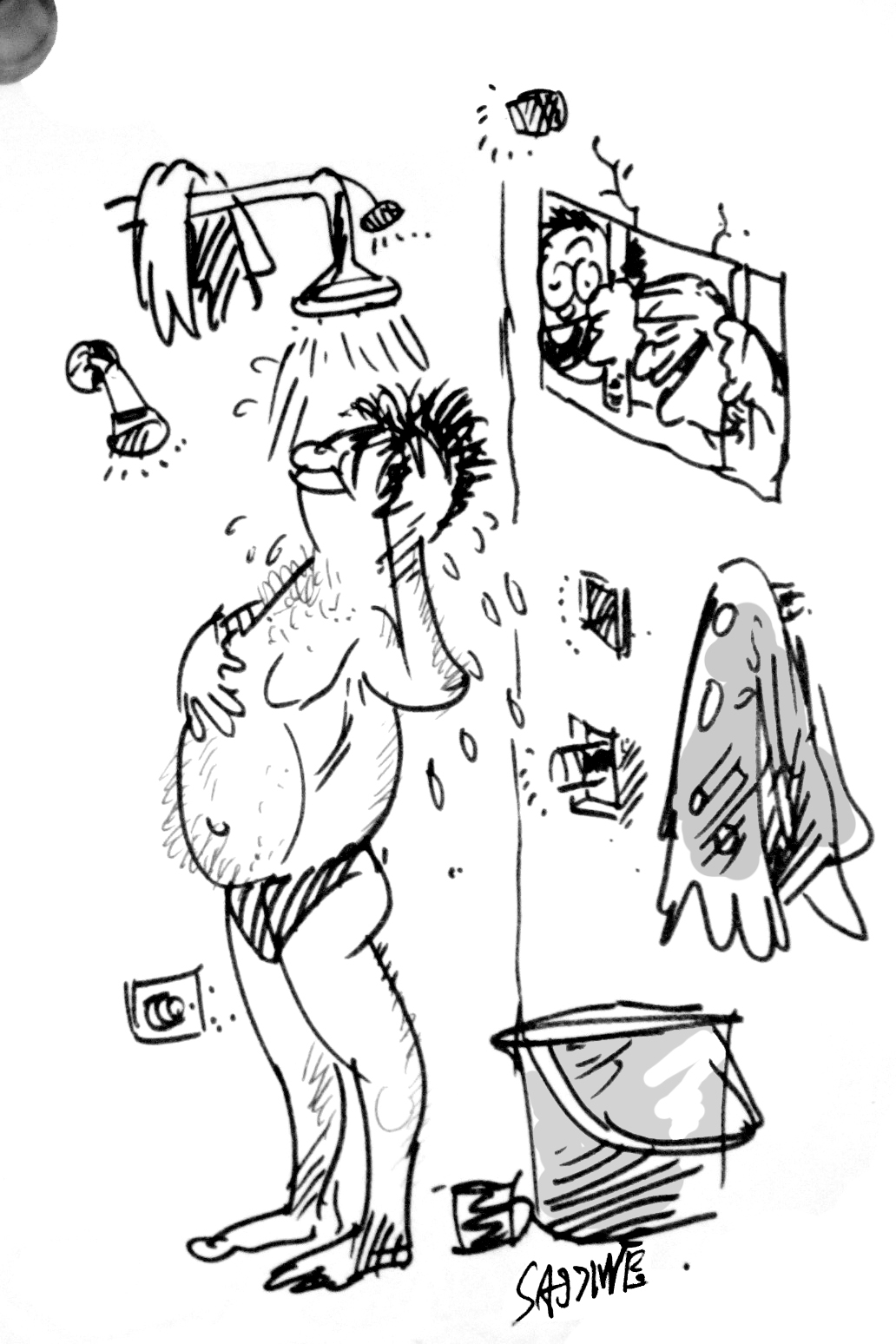 Read:
Leave Me Alone:   Right to Privacy in a Snooping World 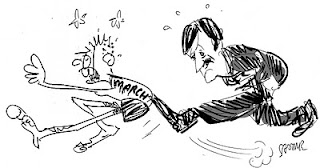 Read:
Why I hate March?


3
Most of us face this dilemma. What should I eat? Let me take you through a tasty journey 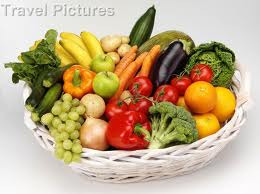 Read:
Tell me, what should I eat?

January 30th is the International day of Peace. The day also marks the death anniversary of Mahatma Gandhi, who was a champion of peace. What better way to spend this day than with a Nobel Laureate. I could make it to the lecture by Dalai Lama on 30th January 2011 at Bangalore on the topic ‘ Finding Happiness in Troubled Times’. Here are some interesting highlights of his talk. 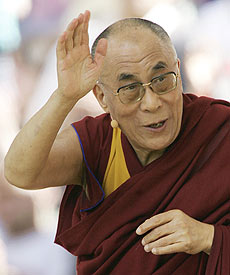 Read:
A Day with Dalai Lama

I still get thorns and sharp glass pieces stuck on my feet. But I continue to walk through that road less travelled. I try to enjoy the pain. But let me confess. Concrete, well-lit highways and colourful landscapes still tempt me. 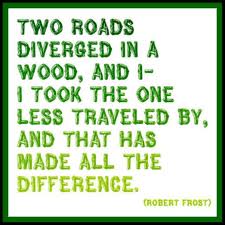 Read:
Today is my birthday


6
It took many years' struggle to deal with the abuse, as an adult. First I had to confront him, which was easier than forgiving him. I had to forgive him, as I wanted to get rid of the feeling of his touch which I could feel even after years. I finally looked into his eyes with God's power of forgiveness and shook hands with him and made peace.

Read:
Aleph, Paulo Coelho and my Friend: The Journey Within

7
The police found the television and several household articles trashed. Following was reportedly written in the suicide note signed by both mother and son:

“We are damaging a few things (precious) to us. We have already dumped some things in the Cauvery river along with Kumaresan’s ashes. We don’t want anybody to use these goods. Please destroy these damaged items. Our recently purchased ‘Tata Nano’ car, a bike, chit fund investments and other house hold items may be donated to orphanages or for charity.”