The world celebrated another Christmas.
The lights, the decorations, the shopping, the gifts, the plum cake, Santa, Reindeer, the lavish feast! 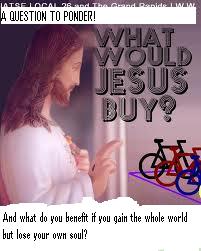 All in the name of a person who reiterated himself as son of God
All celebrations happened under the banner ‘Christmas’ have nothing to do with that unique incarnation!
'What' was real Christ?
Was he ever liked to be a celebrity?
He symbolized all what is humble, simple and ordinary! 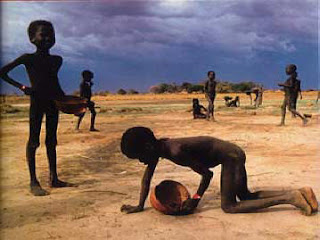 (ethicsoup.com)
He chose to be born in a carpenter family. The person who was chosen as his mother was a poor and pure young lady called Mary.  As the couple could not get any place to deliver her baby, they had to take shelter in a cattle shed. Mary wrapped him snugly in strips of cloth and laid him in a manger. The good news was first revealed to a few poor shepherds. He grew up as a unique person. He chose his disciples from the poorest, illiterate and weakest people in society. He befriended the sick, ugly, sinful, and hated people in that territory. Talked to them in simple language. Showed them a unique way to truth and life. One of his famous speeches to his large followers is called the ‘Sermon on the Mount’.

At present Santa has overtaken Jesus. Santa represents the multitude of transnational business entities luring the people who are craving for happiness and enjoyment at any cost. Yet, the result is only dissatisfaction!

( craftastrophe.ne)
The message of CHRISTmas is the message to be compassionate to the fellow human beings who are not so privileged as you are!


The Good News is clear: ' Glory to God in the highest, and on earth peace to men on whom his favor rests' .  Fortunate are those who find favor with the most High! Who are the fortunate ones? 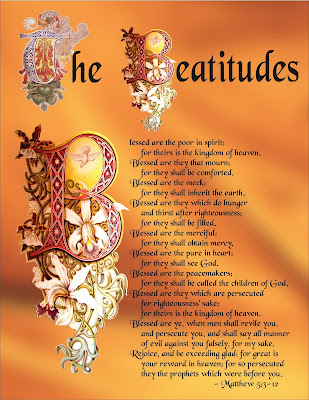 (solvefamilyproblems.com)
Wishing all a New Year full of joy and everlasting peace!