Have you met The Ugly Indian? Do you want to be one?

They are in the dirty Indian streets. They clear the filth that covered our perceptions of society. They heard people say that ‘when India becomes a super power, it will become the filthiest in the world!’ They also heard that ‘putting an Indian in the moon is easier than keeping an Indian street clean’. But these statements didn’t amuse them so much. Their philosophy is this: Kaam chalu mooh bandh. (Stop Talking, Start Doing). They mean action-- concrete and focused action. They look at the dirt and not at the media lens, public eye or the garland. They are like you: Students, employed, retired....But find time to do much greater things on weekends and holidays!

They were reluctant to be part of the TEDx Bangalore. But they agreed when it was told that their participation can inspire many to follow their path. I was very glad to meet Mr Anonymous, the representative from The Ugly Indian at TEDx. He remained anonymous by covering his face and body with only his lips and eyes visible. Yes, the face is not important but the words and actions are! 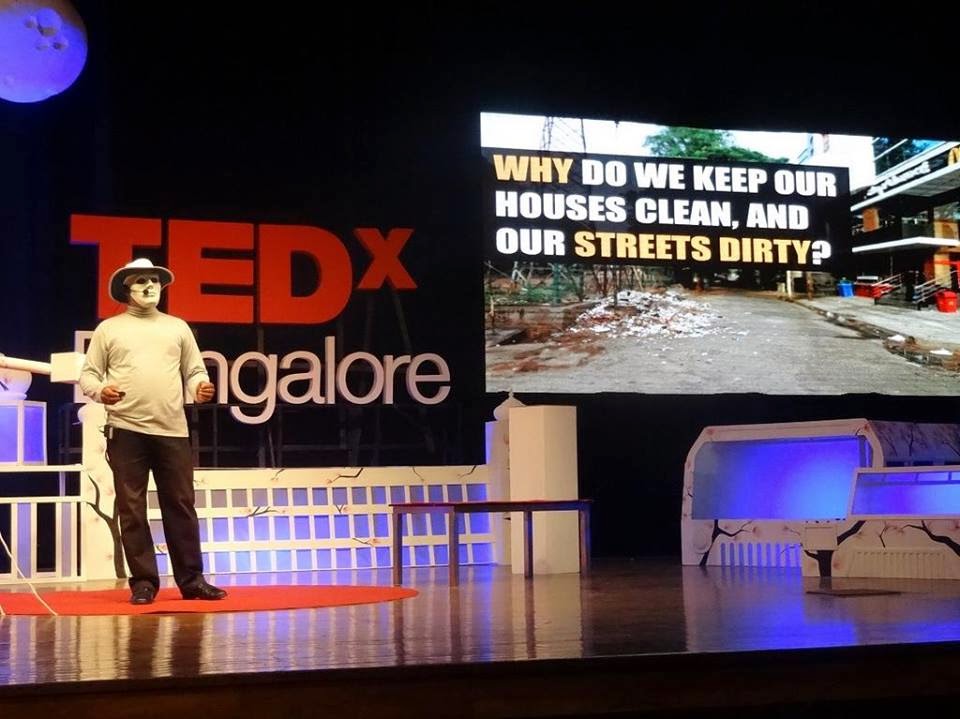 ‘Why do we keep our house clean but streets dirty?’
‘Why entire Singapore is clean except the area called the ‘Little India’?’

The social experiments started in the Church Street of Bangalore in 2010. Slowly, The Ugly Indian team radically transformed the way people looked at the dirt around them. In Bangalore, they cleaned up dirty footpaths, paan stains on the walls, cleared the open dumps, covered the death traps on the roads, cleaned up subways and done many other similar acts. They found that even VIPs continued to live in palatial bungalows surrounded by filth all around. But those powerful persons didn’t care a bit on what they saw every day.  It took only a few hours for The Ugly Indians to clear all the filth. 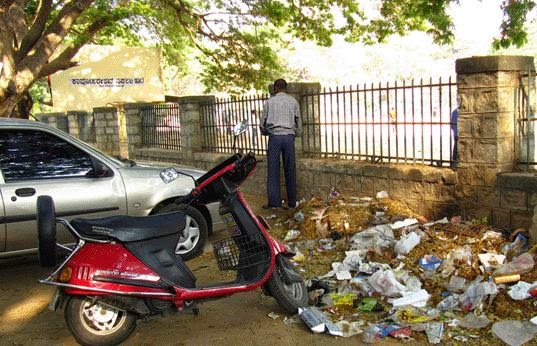 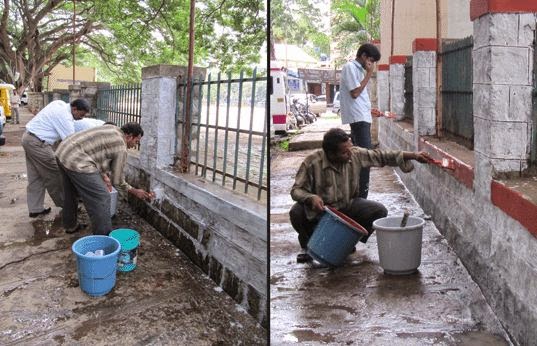 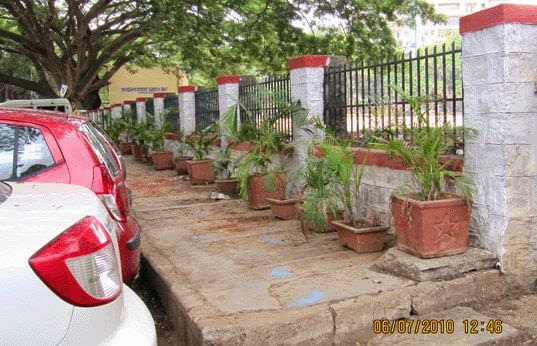 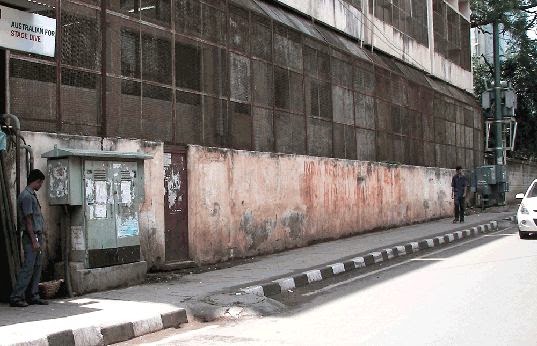 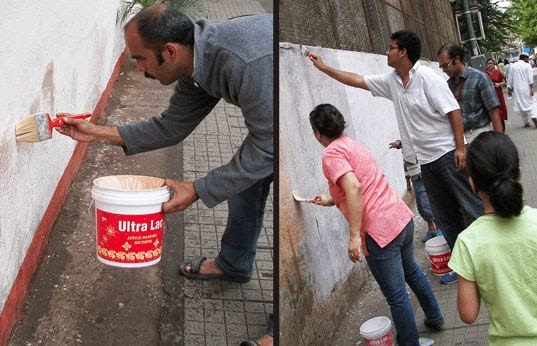 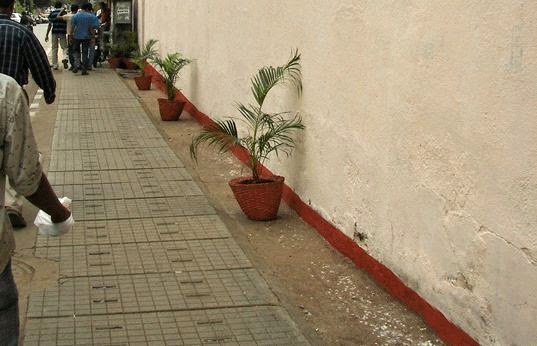 In India, the public urination of men is a common sight. In a lighter note, the judges of the Delhi High Court recently said that ‘every man's zipper be locked and the keys left at home, there is little it can do to check the menace’. The Ugly Indians found a solution. They created a ‘wonder-loo’ in a place used for open urination by men!

The Ugly Indians got all the above in plenty to complete each task they initiated. There are more than 30 teams in the city. The concept has spread to other cities as well. All groups work in anonymity. Names and designations are not important. There is only sincere and silent work everywhere.

The guidelines of The Ugly Indian are:

1. No lectures, no moralising, no activism, no self-righteous anger.
2. No confrontation, no arguments, no debates, no pamphlets, no advocacy.
3. Don’t step on anyone’s toes, don’t take sides in any ideological debates.
4. Support existing systems and improve their effectiveness for the greater good.
5. Treat everyone with sincerity, respect and dignity first, and the greater good will be an outcome.

When I write this, there are 1,76, 039 likes in their Facebook page. It is increasing every day. But that is not enough. In fact, that is of no use.

Stop pointing fingers! Join The Ugly Indian! See the change you wished to see all along!

Mail them if you want to collaborate anonymously:  theuglyindian@gmail.com
(Thanks to TEDx Bangalore team and salute to TUI)